April 2018 – Meet the man behind avionics and navdata

This month we take a look behind the scenes with Philipp Ringler, who wears multiple hats as the team’s “software developer, analyst, avionics researcher or flight instructor.” We also have a preview video of one of the next big changes coming to mobile, and 3 easy tips to troubleshoot problems with X-Plane 11.

Q: What was your first experience that got you into aviation or X-Plane?

A: My first successful landing was on an FS 4 running on an IBM PC clone, and it was at the Oakland scenery if I remember correctly. That must have been around 1994, and it got me hooked on flight simulation at a young age. My first time at the controls of a real aircraft was in an FK9 ultralight aircraft in 2002, and then in a Level-D Full Flight Simulator of a 757 in 2006, but I never pursued a real pilot’s license seriously until 2013.

Q: What’s the most exciting part of working on X-Plane for you?

A: The most fascinating is the instant transfer of experiences. Many times I flew a real airplane in the morning, and something happened that made me go “hmm, that is strange, I wonder how X-Plane handles this.” Then in the afternoon I’d work on getting X-Plane to do that exact thing. This is why new features keep cropping up in X-Plane whenever I get to fly a different new aircraft.

Then, I love to dig into manuals and documents like the FAA TERPS manual, which I read more often than a sane person should, simply because I want to know the “why.” The AIM teaches you the “what,” and this is what you learn when you become an instrument rated pilot, but reading the TERPS you get the “ahh, that’s why!” experience.

I do have a hard time finding the right level of understanding that a normal instrument student should be taught, and tend to upset DPEs with “well, actually …” rants. That’s why my Youtube channel should probably be called “more than you ever wanted to know about flying IFR.”

I’m also endlessly fascinated by reading real world airworthiness directives and manufacturer services bulletins when it comes to avionics. It is fascinating to see that often the very same problems arise in real world avionics that I deal with in X-Plane.

If X-Plane won’t load a flight or crashes, there are 3 easy troubleshooting tricks that might just get you flying again. This video walks you through updating, and temporarily removing addons and preferences.

Physically Based Rendering is coming to X-Plane 10 Mobile! This makes a huge difference in how the planes reflect their surroundings. Check out the before and after comparison in this video. 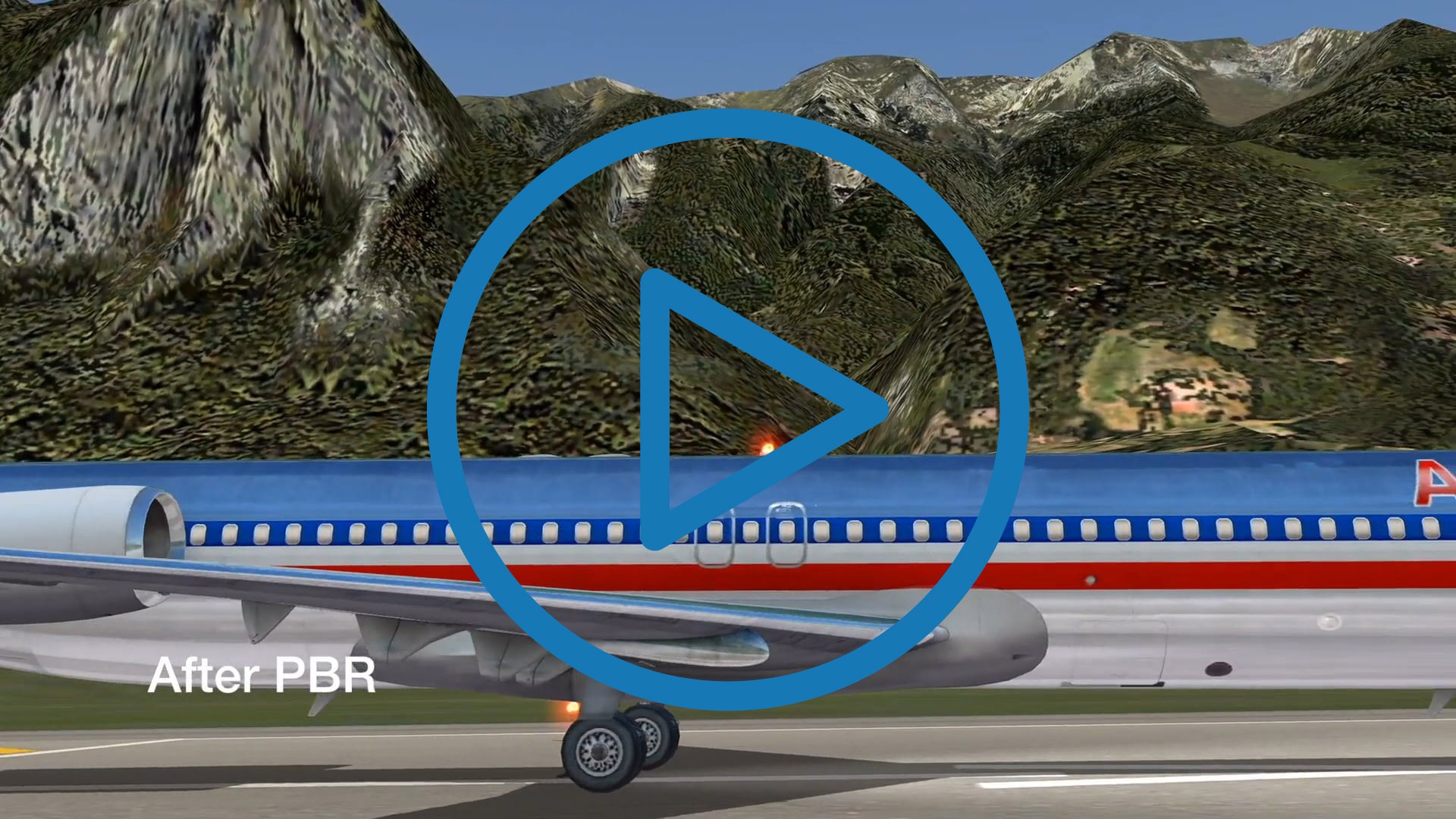 The ToLiss 319 is a 120-140 seat, single-aisle, mid-range fly-by-wire aircraft. This model focuses on detailed system modelling. It includes the QPAC Fly-by-wire and autopilot module as well as full custom sounds based on 80 custom samples. 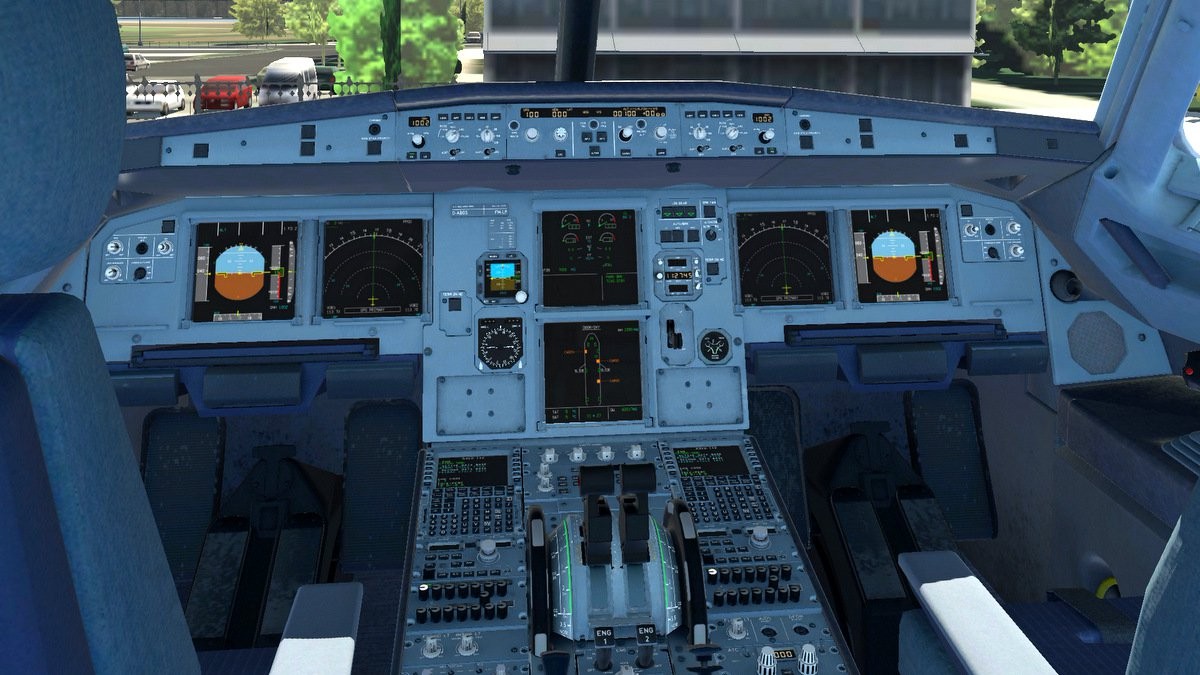 The F-35A from rocketmaker is your chance to test fly the controversial, next-gen fighter aircraft of the United States Air Force. Little official information on its specs is available, but the developer has searched press releases, videos and word of mouth to create the model that’s as close to the real thing as most of us are likely to get. 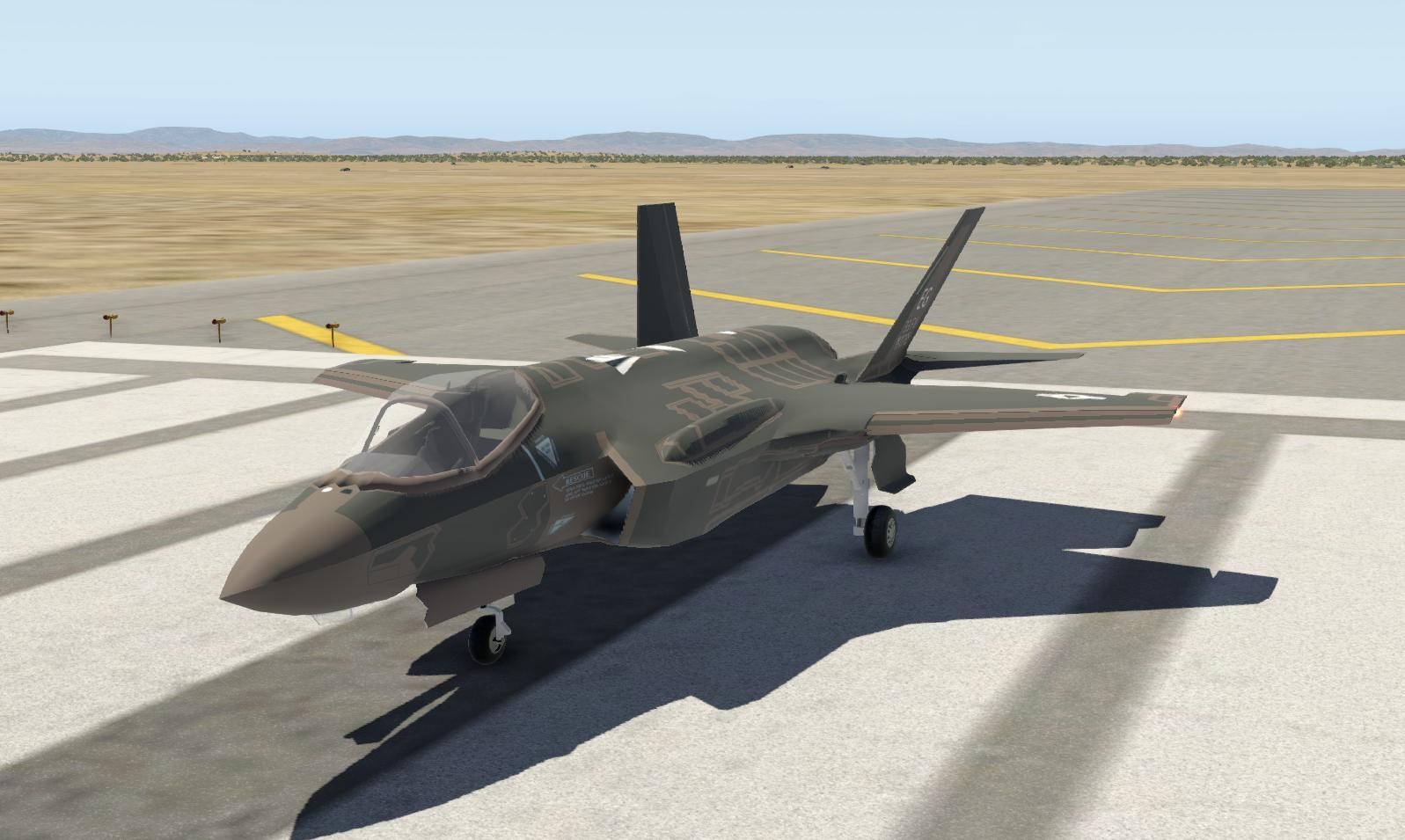 The Gateway has been very active and now has over 7,000 3D airports. Last month artist sstoeckle submitted an outstanding version of Miami International (KMIA). 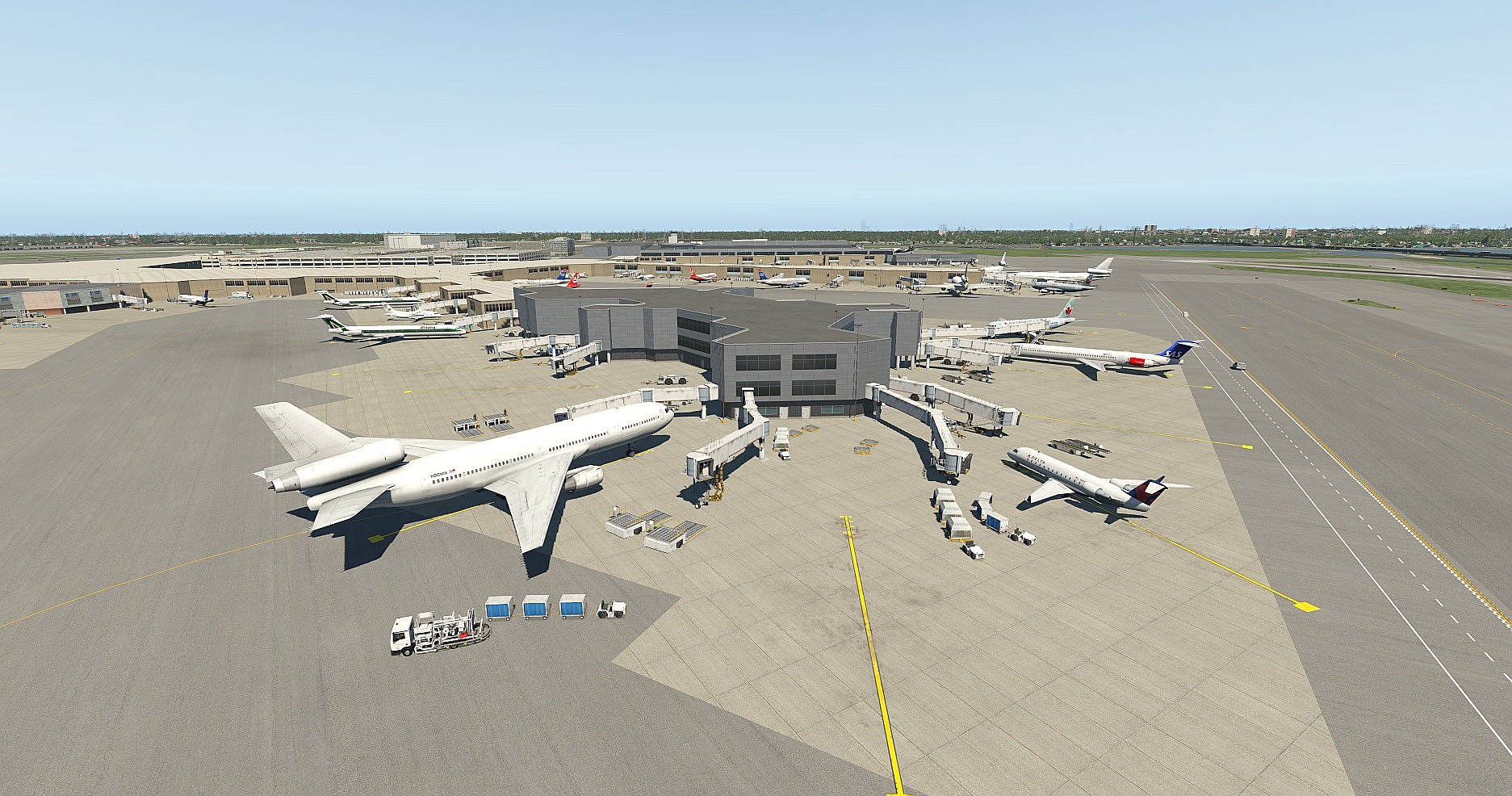