X-Plane 11.25 is now the latest official release version. It is an art update that includes new line art for scenery developers, over 700 updated airports from the Scenery Gateway, and Chicago landmarks. Featured Chicago buildings include Chase Tower, Willis (Sears) Tower, and Exelon Center, as well as iconic art such as the Four Season mosaic and Cloud Gate (perhaps better known by its nickname “The Bean”). 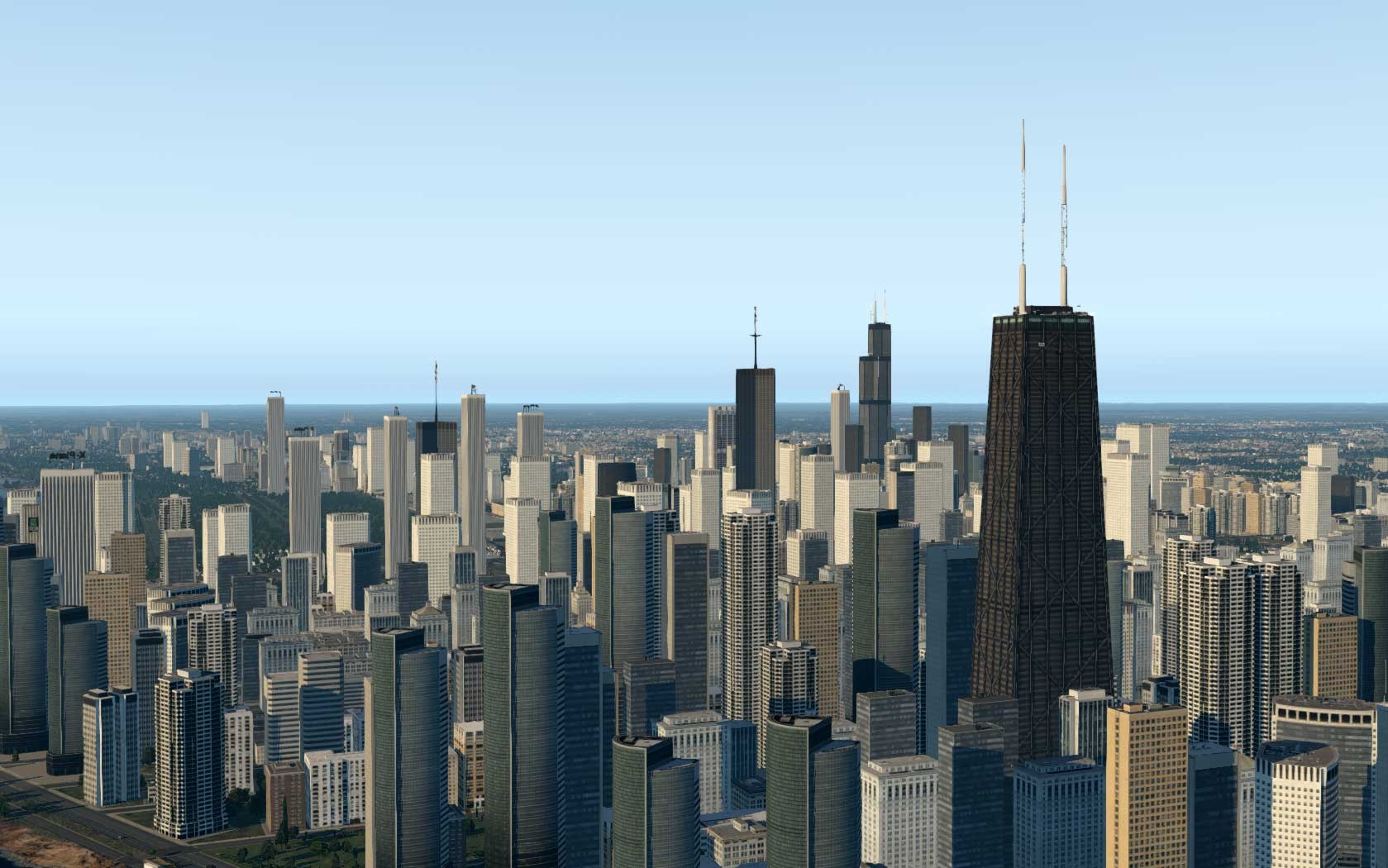 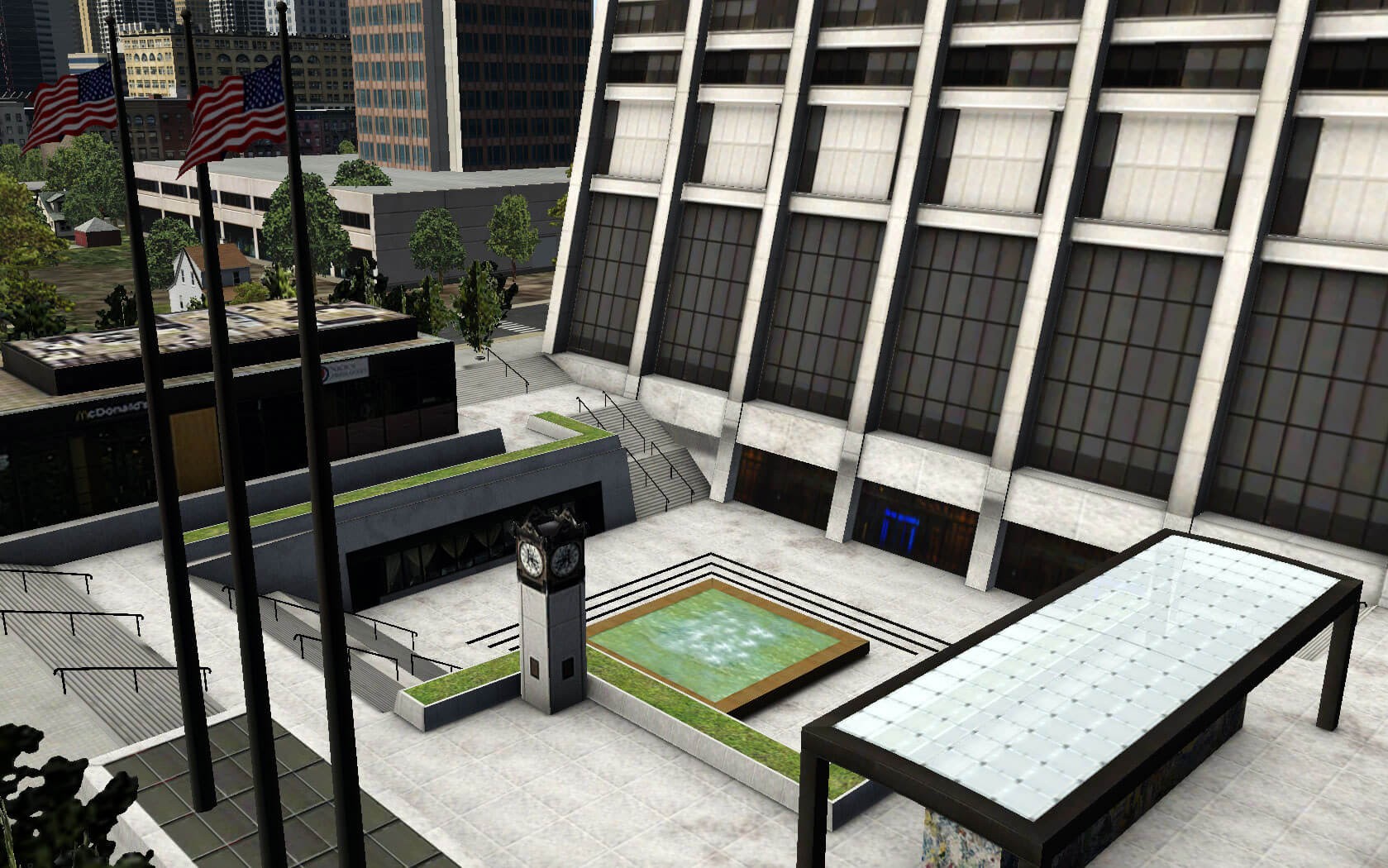 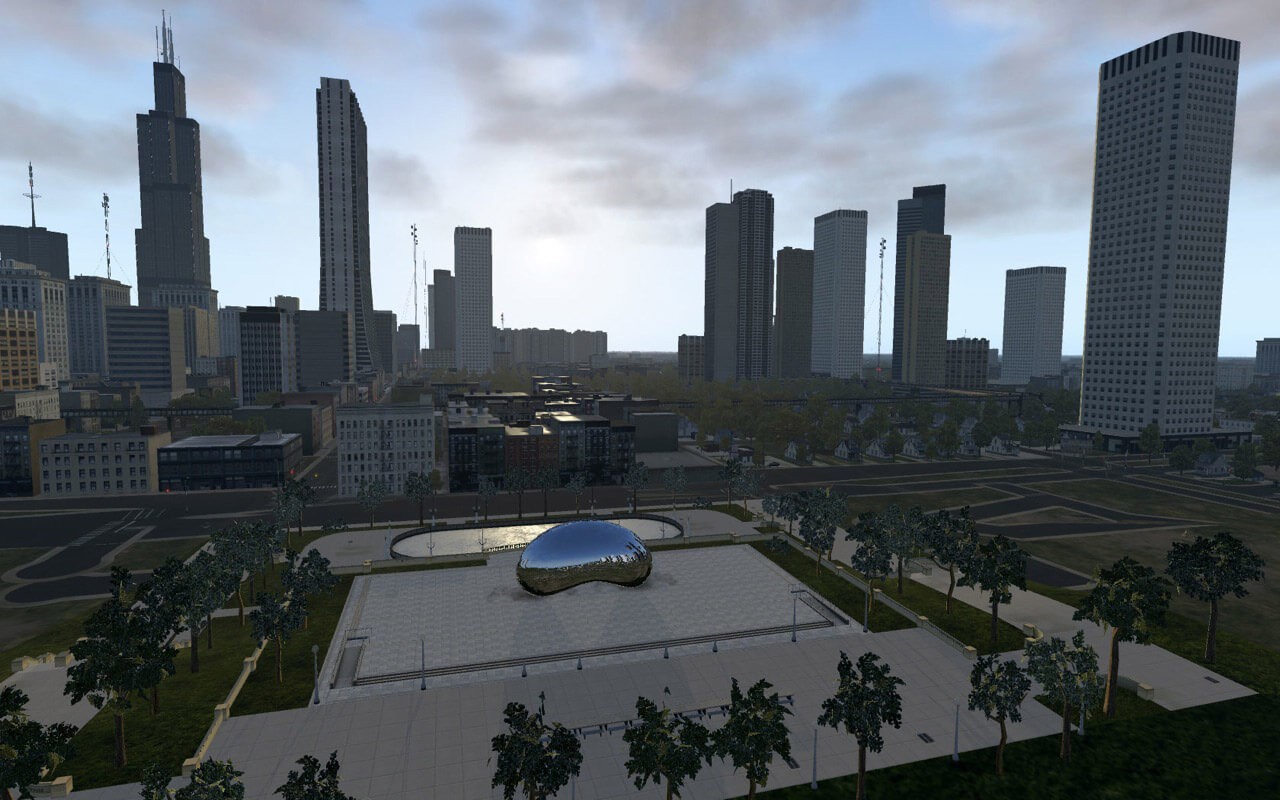 Save the date for our semi-annual developer meeting’s livestream Q&A session on Wednesday, 15 August at 20:00 UTC. (Translate that to your time zone here.) Keep a eye on Facebook & Twitter for the official links.

This tutorial video walks you through how to start the Beechcraft Baron 58 from a cold & dark state. 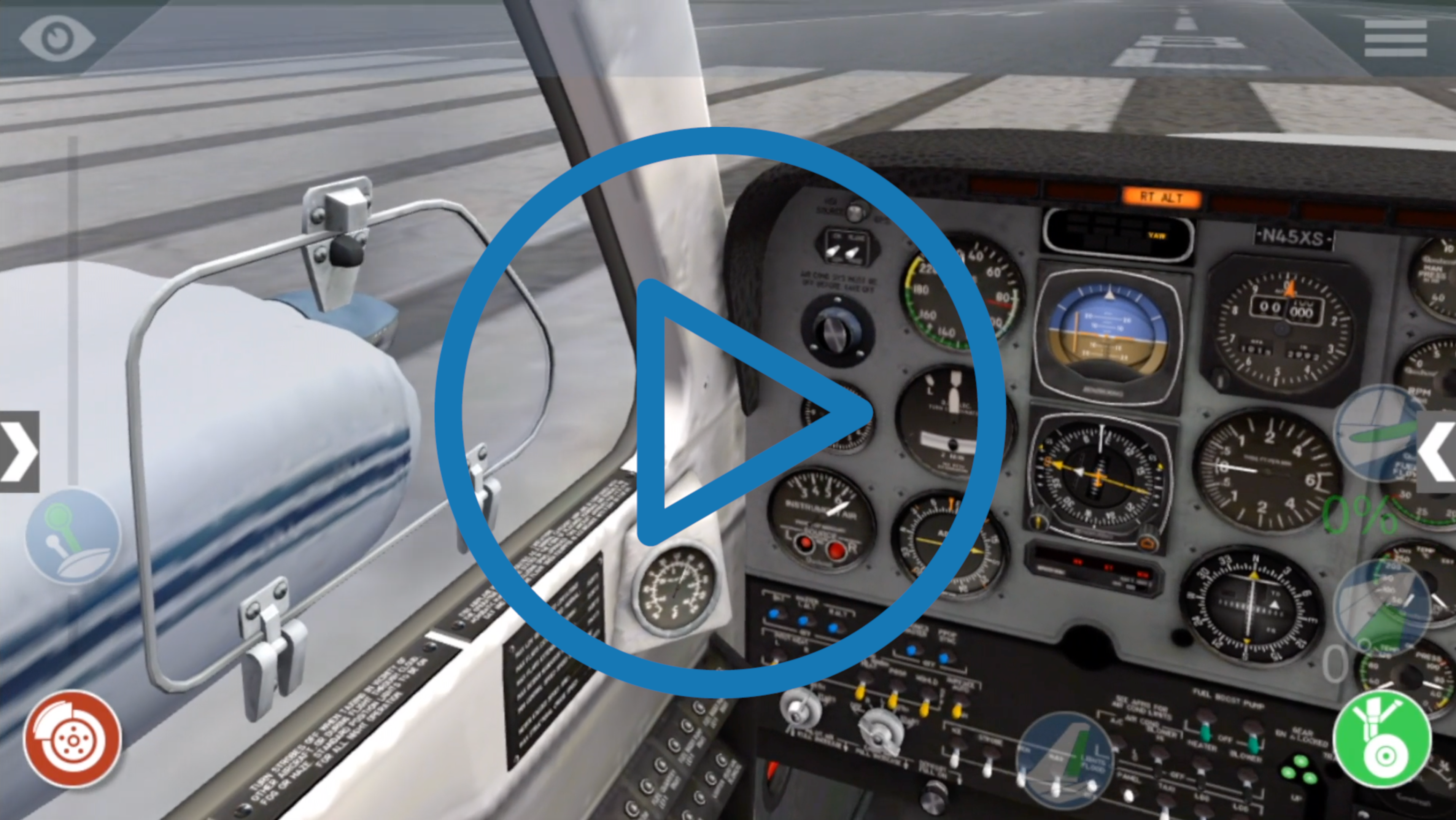 The Reality Expansion Pack for X‑Plane is a realism-enhancing plugin for certain aircraft (such as the default Baron B58) that replaces and enhances the flight & ground dynamics, the default piston engines, the electrical system, the landing gear and many other aspects of the airplane. It also adds new sounds and extra 3D elements. It provides a damages system, a maintenance hangar and interactive ground checks. REP packages upgrade for free every time a new version is released with new outstanding features, major changes included! 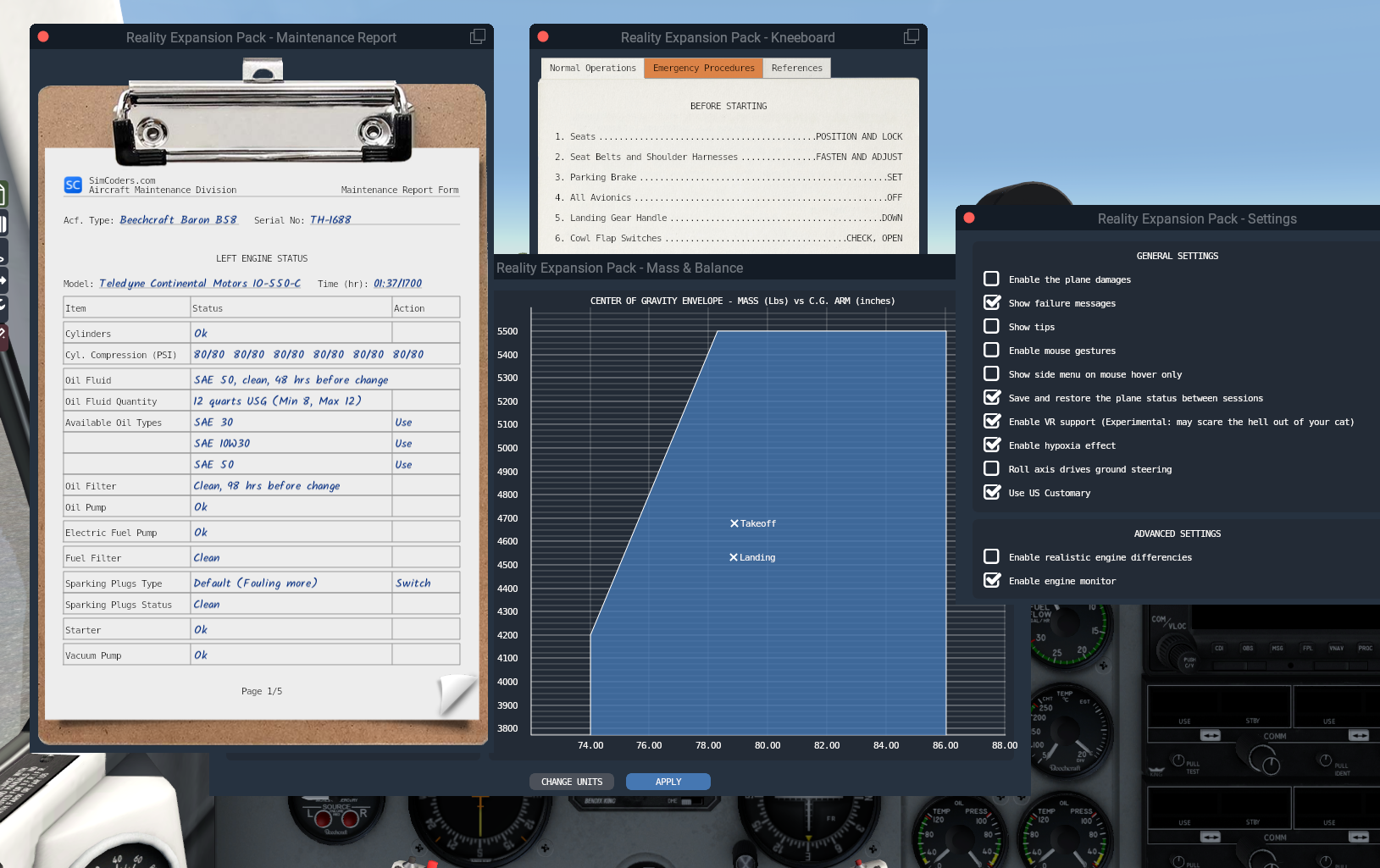 The Zibo Mod of the default B737 is one of the most popular add on planes used in X-Plane 11. It modifies the aircraft systems to make them more like the real world. Improved areas include the autopilot, the PFD & MCP, and FMOD sounds. 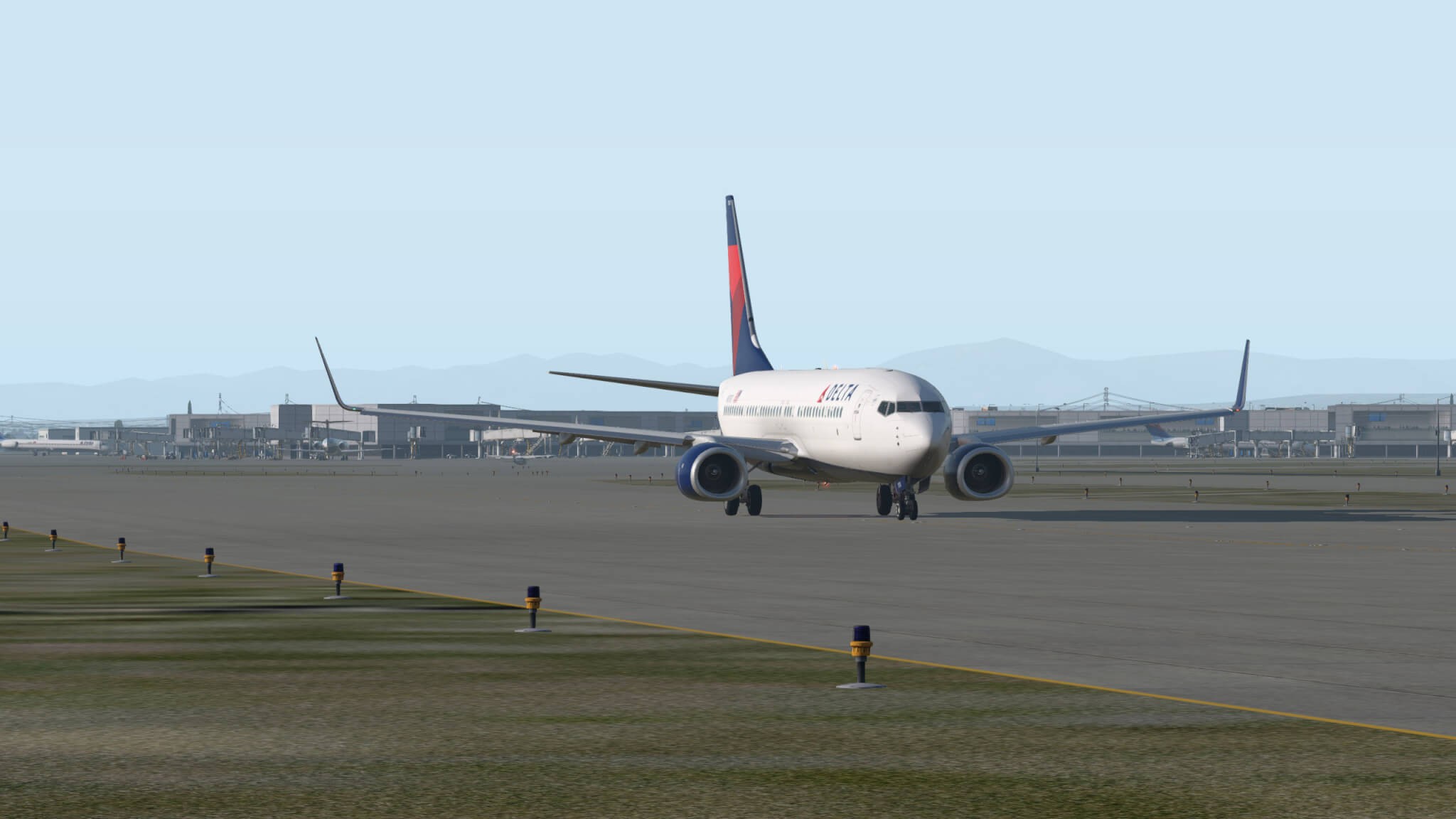 July’s outstanding Gateway submission was La Valette Luqa (LMML) submitted by Prospero246. It has an impressive level of detail, especially around the perimeter of the airport. 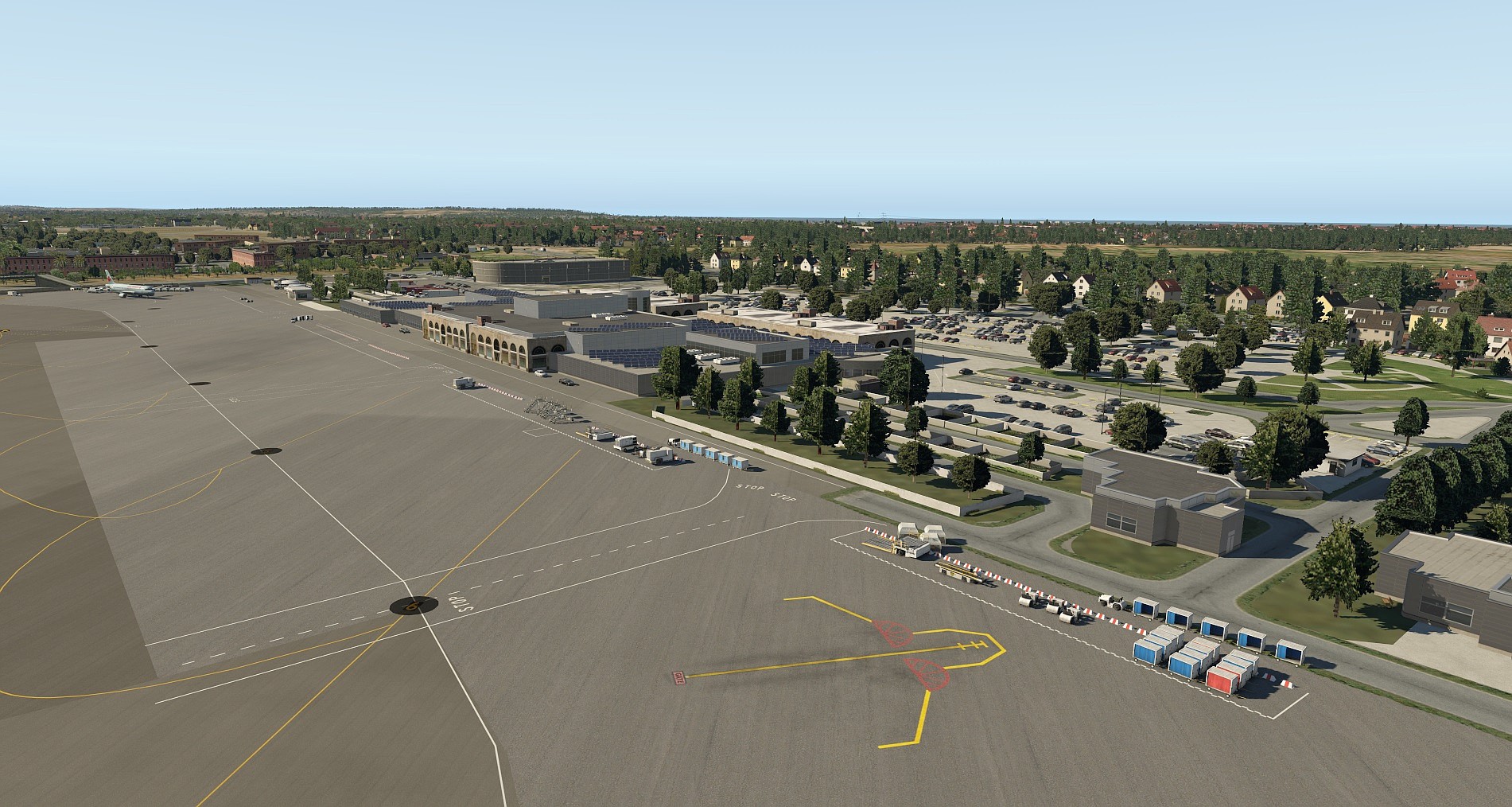