This month we meet Alex Unruh, who is Art Director at Laminar Research and most recently worked on the default B737 for X-Plane 11. We also have a video tutorial on saving and loading flights, as well as downloads for awesome scenery and an aircraft.

Question: When and how did you get started with X-Plane? Do you have an aviation or design background?

Alex Unruh: I have been dabbling in flight simulation for as long as I can remember. I’m pretty sure that I’ve been an aviation nut even longer than that! My first exposure was Graphsim’s F/A-18 Hornet 1.0, which I ran on the family’s Macintosh LCiii. I played that and A-10 Attack for years until we finally upgraded to a first generation iMac in 1999. It was during that time that I discovered a demo for X-Plane 5 bundled in with those CDs that you used to get in Mac magazines. Even though you could only run the sim for five minutes in demo mode, I was hooked.

My builder self was drawn into Plane Maker early on. It was like throwing the entire Lego bin on the floor every time I opened it up without the problems associated with stepping on loose pieces late at night. I would spent countless hours building, modifying, and testing things that I had created. Could I build a jet truck and get it to Mach 1 by the end of the long runway at Edwards AFB? Could I build my favorite fighter jets? The answer was yes on both! Version 5 tinkering became version 6, version 6 became 7 and I kept playing in the sandbox, building my skillset, and learning all I could about aviation.

AU: I currently do the bulk of my X-Plane design work on a 27inch retina 5K iMac. I also use a MacBook Pro for development on the go. I’ve always been a Mac guy and I don’t see that changing for the foreseeable future. Blender and Photoshop are my go to tools. As long as I’ve got a trackpad, I’m good to go anywhere (ditched the mouse years ago, never looked back).

Q: What’s the most challenging part about creating for X-Plane?

AU: Two answers: If I’m building aircraft, the most difficult part of any build is modeling the systems to a sufficient degree that they reflect their real world counterparts. In some cases, it’s a one to one… X-Plane just gets it and does it the right way from the get go. In most cases however, real world systems are orders of magnitude more complex. As artists, we’ve got more tools now than we ever have including an in-house LUA scripting plugin and increased flexibility within X-Plane and Plane Maker to do what we need. Even with that, its still a walk down the rabbit hole every time I open up a LUA file.

If I’m building scenery, the real challenge isn’t with the scenery objects or with the texturing, but it is fitting everything within the proper framework, especially in regards to autogen. Good AGBs and AGSs are magic, and it takes such a high level of craft, attention to detail, and creative problem solving that to date, autogen is some of the most difficult work that I’ve ever had to do.

In X-Plane 11 you can save and share your flight in a few different ways:

Replay and situation files can only be used in X-Plane, but movies and screenshots can be shared however you’d like. By default, X-Plane saves all these files in the Output folder. Situations and replays are powerful tools if you want to practice the same flight over and over, or review a flight from different angles.

To see all these features in action, check out this video on saving and loading flights in X-Plane 11. 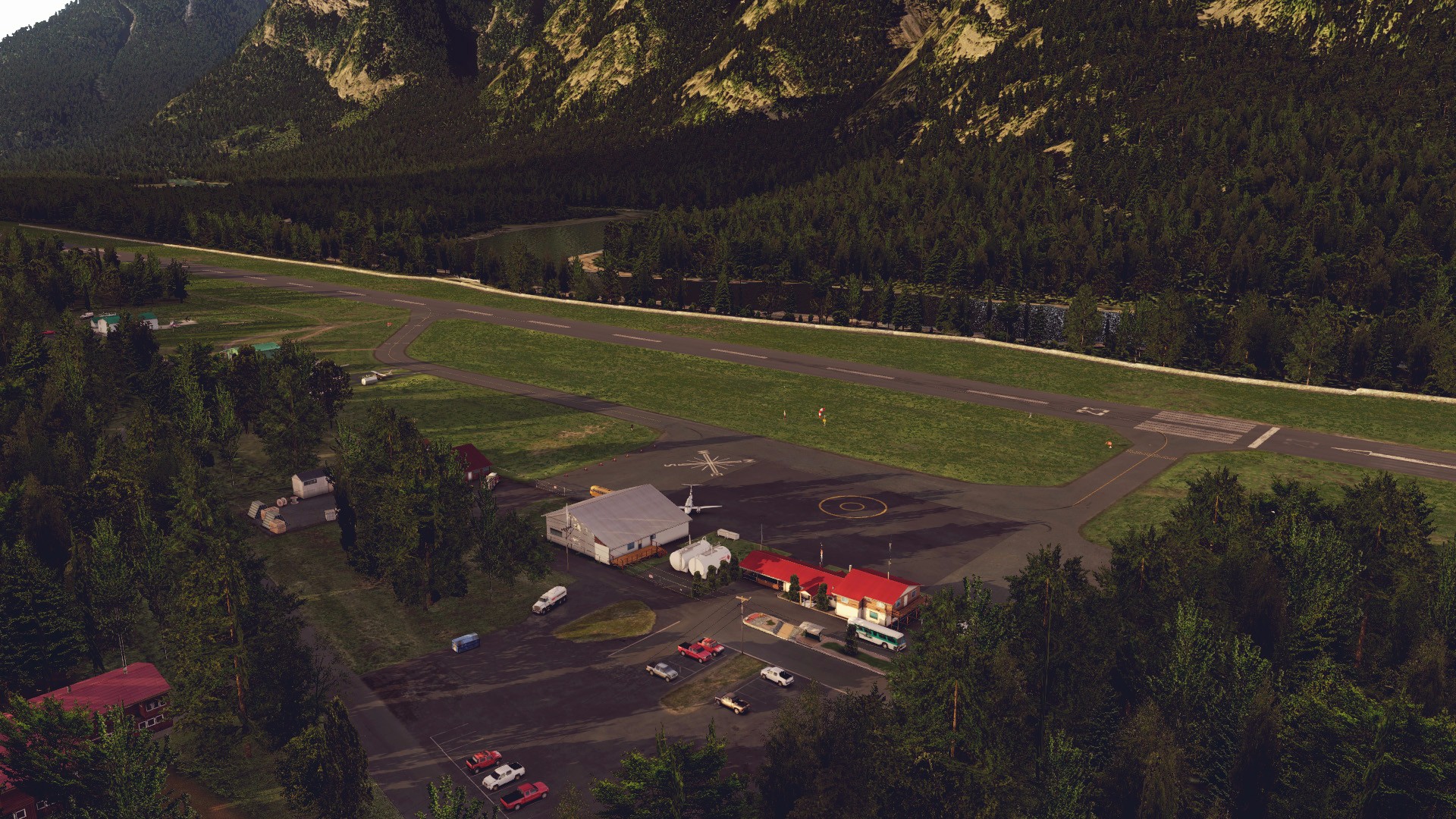 The Lisa Akoya by Aerobask was the first freeware aircraft updated for X-Plane 11. It is a French single-engine, amphibious aircraft and includes a high-quality 3D model with 4K texture and ambient occlusion, a fight model defined according to the specifications of the real Akoya, custom sounds and more. 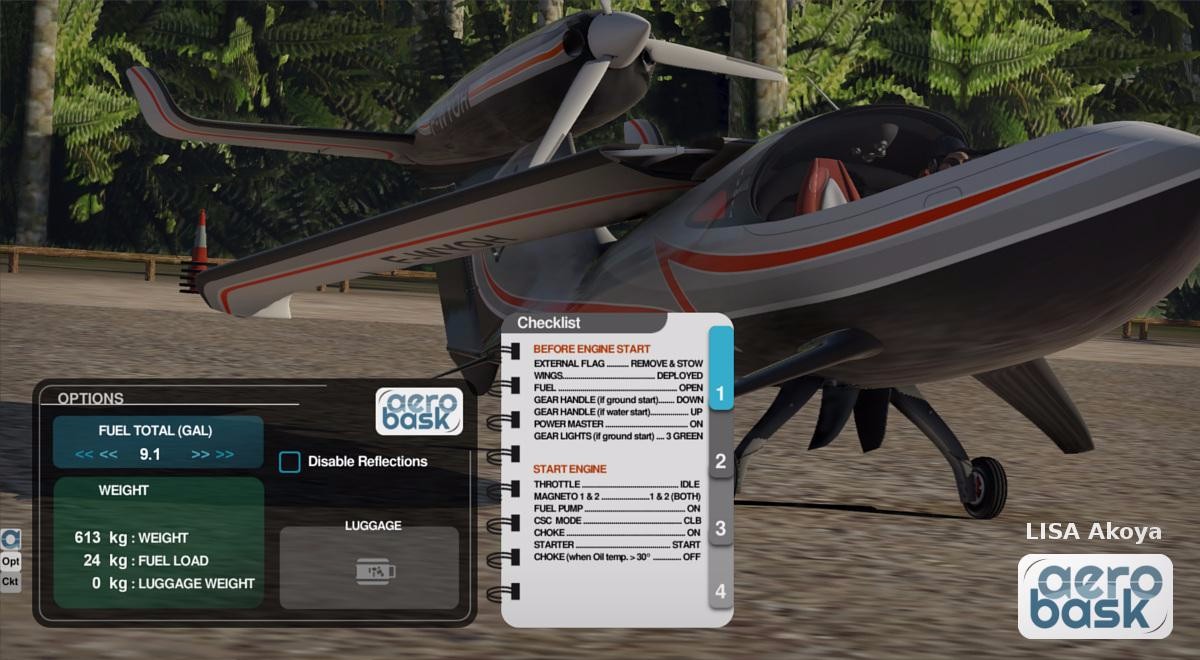