We’ve been working away on VR improvements in X-Plane 11.20 for a couple months now, and we have the rundown on the new VR features below. 11.20 betas will soon include non-VR changes, such as a new Gateway airport addition, landmarks for another world city, and small flight model tweaks.

At the end of 2017 the first X-Plane VR preview beta was released. Based on a ton of feedback, last month we released additional updates which had a lot of the improvements you asked for. WMR is now officially supported, and we added a VR mouse cursor that functions like the standard X-Plane mouse cursor. All of the VR options are located on a new “VR Hardware” tab in Settings: 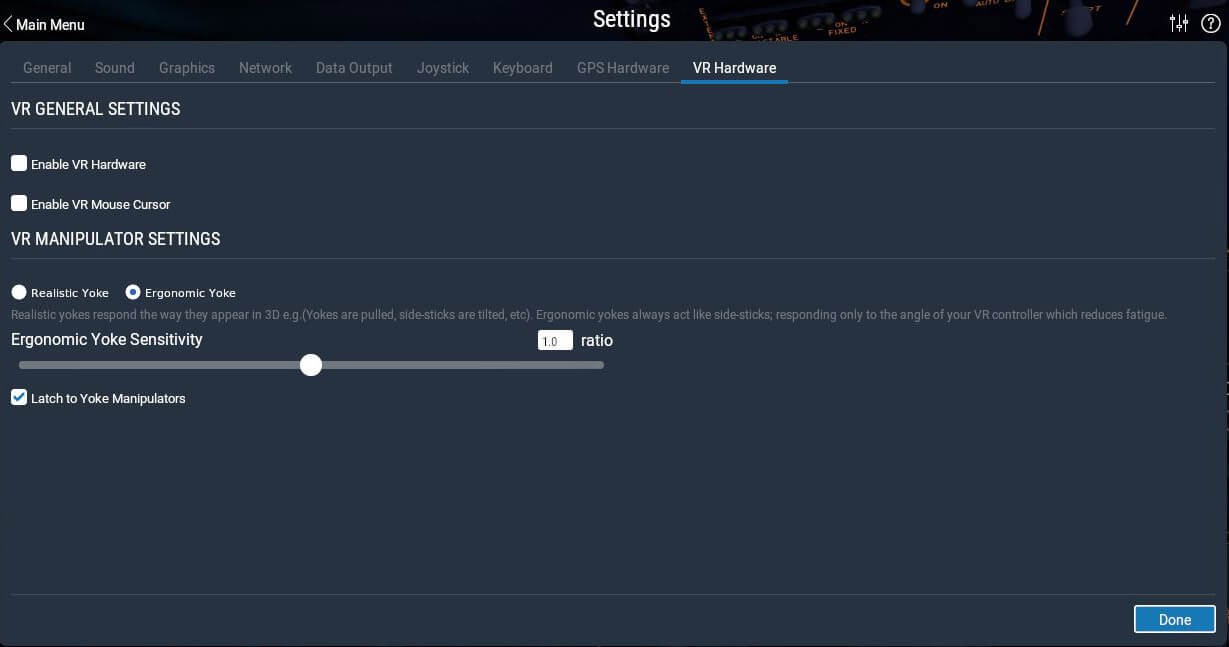 Now you can fly in VR three different ways:

The map in X-Plane 10 Mobile is filled with information and features. This tutorial video goes through all of them so you can make full use of the map’s capabilities during your own flights. 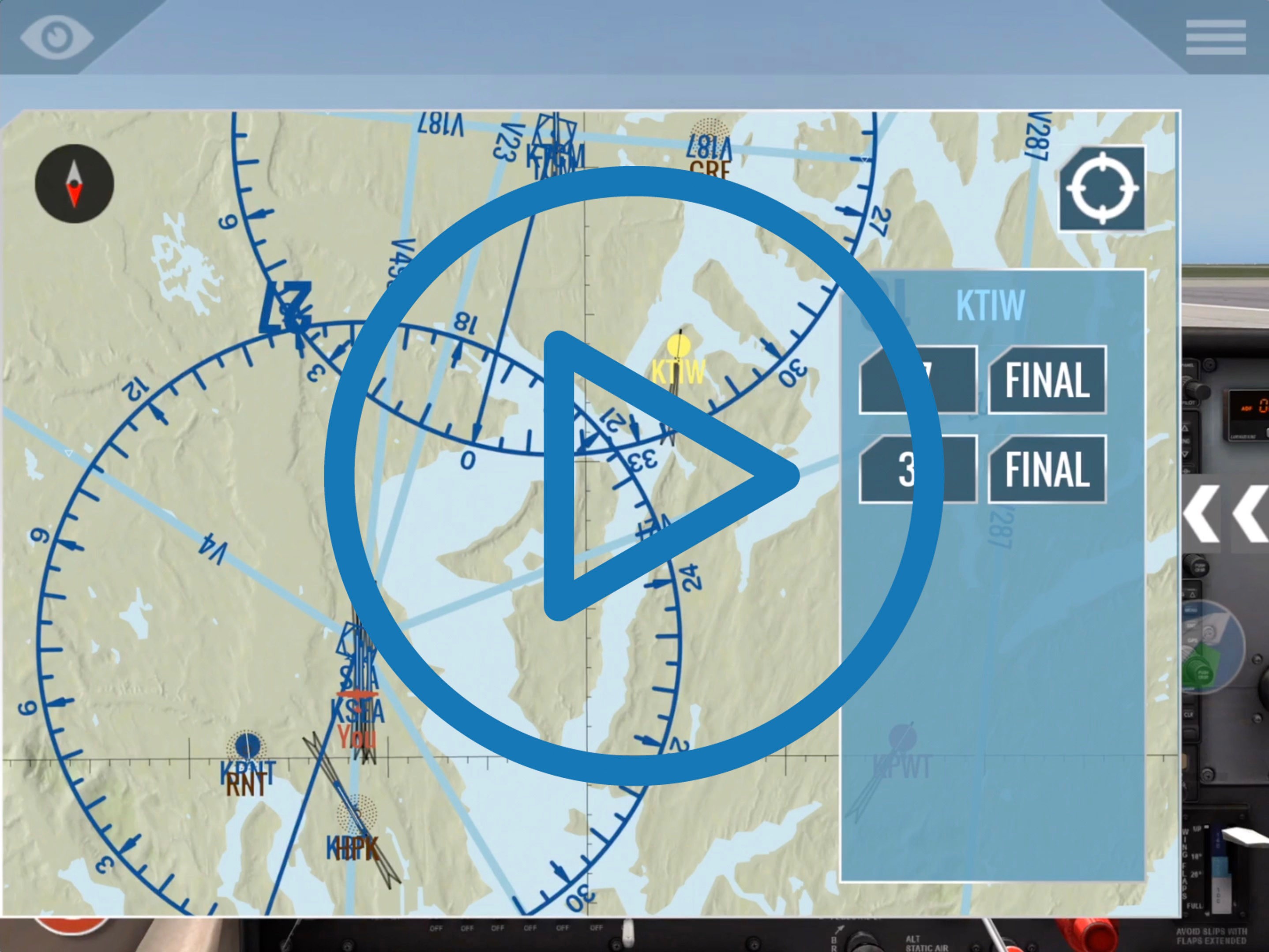 XEnviro is an add on that replaces the default X-Plane environment, making it more realistic. It uses its own cloud and sky textures, and its own sound library. It can use real-time meterological data to change the weather, or you can change it manually with various settings options. xEnviro has been designed by simmers for simmers. 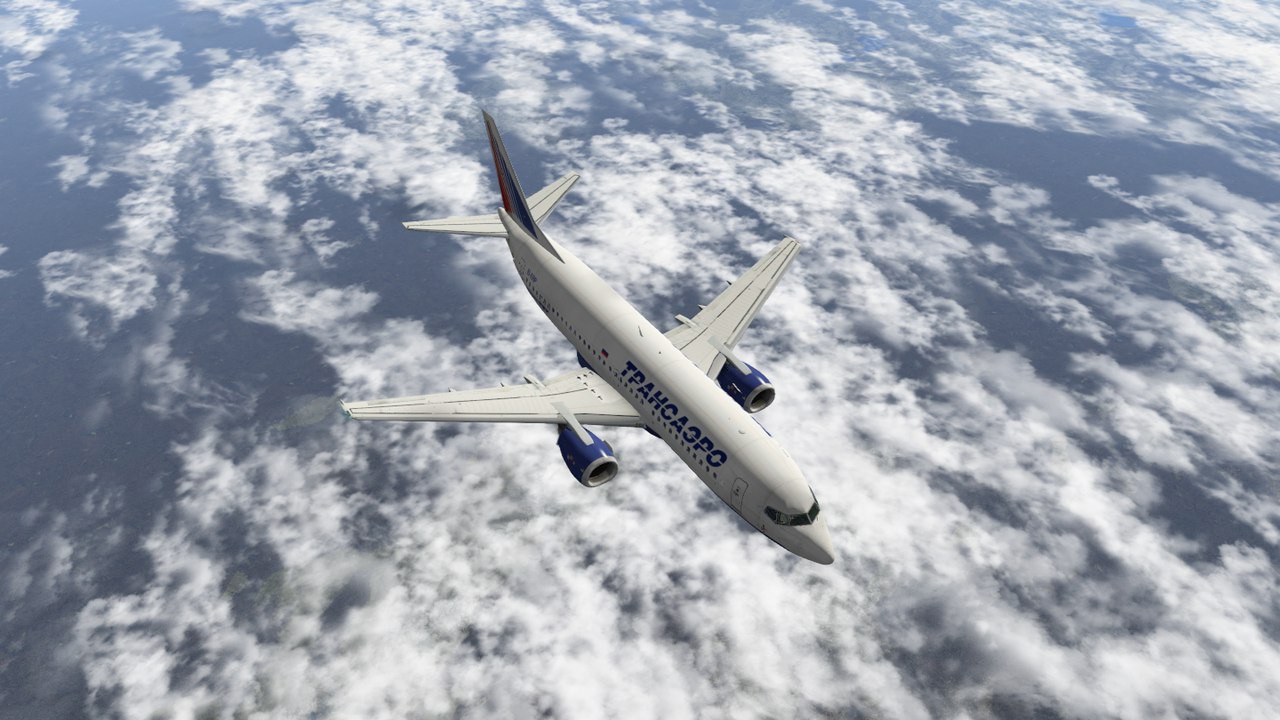 The Hawaii Photoreal Scenery project brings you 8 major islands & several islets worth of detailed, high-resolution textures of paradise. All island files are available free, or by making a donation you can also access seasonal terrain textures such as changes to coral reefs, wet to dry periods, and volcanic activity effects. 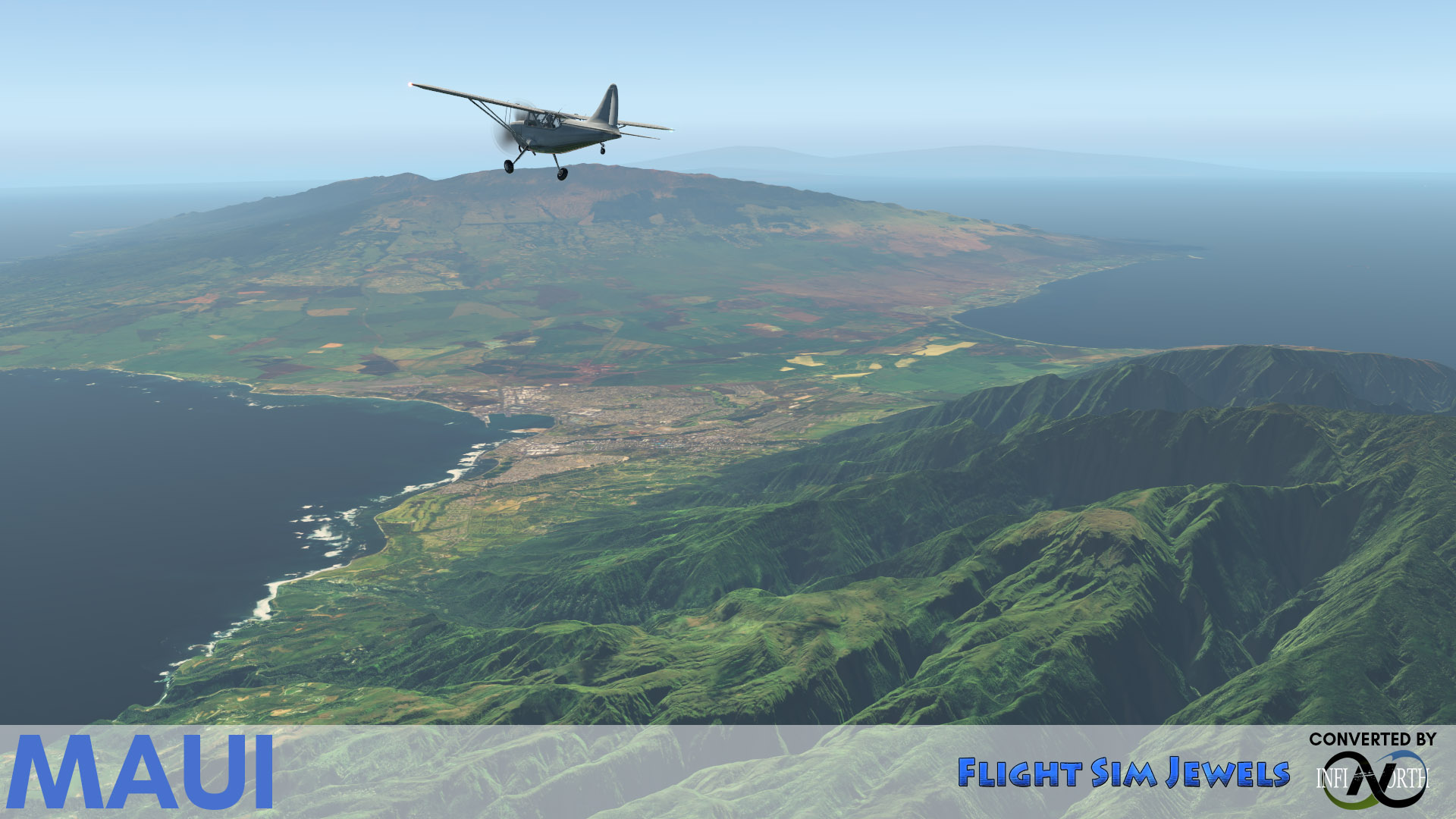 Medellin Olaya Herrera airport (SKMD) is the second busiest airport in Colombia. The Gateway now has a nicely detailed version that will be coming straight to your computer in the next airport update.