This month we take a look at Austin’s extra projects and how to start the B737. And if you missed the live Q&A from last month, you can still watch the saved version!

We’ll be joining our European distributor, Aerosoft, at both events. Visitors will be able to experience X-Plane 11 in virtual reality, as well as purchase X-Plane and X-Plane add-ons.

X-Plane creator Austin Meyer has been working closely with Beta Technologies to develop Ava, an electric vertical takeoff and landing vehicle (e-VTOL). They revealed their work early this year although they have been in development and testing for years prior.

Austin designed Ava in Plane Maker as a purely electric airplane, with 8 electric motors, which lifts off vertically and then tilts the
rotors forward for flight. Test flights were done in X-Plane and a cabin mockup of two seats and three screens. Flight tests in January showed that required power for hover was extremely close to X-Plane’s prediction, and the speed obtained with the vector forward about 20 degrees was within just a few knots of X-Plane’s prediction. 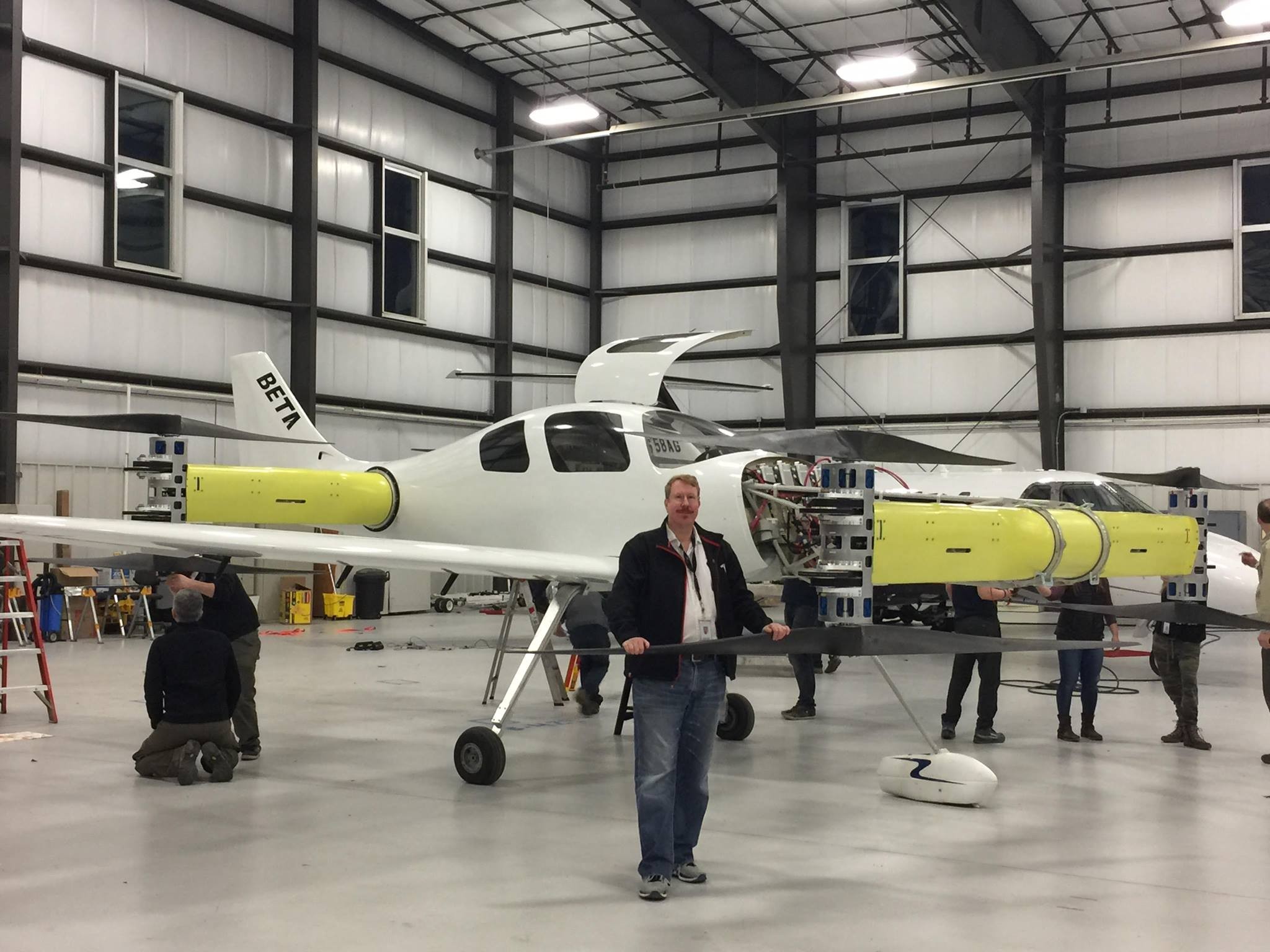 Since the flight tests, Austin has been working on improved avionics in Xavion for use in e-VTOLs. For more information on Ava, check out this feature on The Drive, and for updates on Austin’s avionic progress,
follow X-Plane on Facebook.

Lean the quick & easy way to start the Boeing 737 on X-Plane mobile or desktop in this new tutorial. 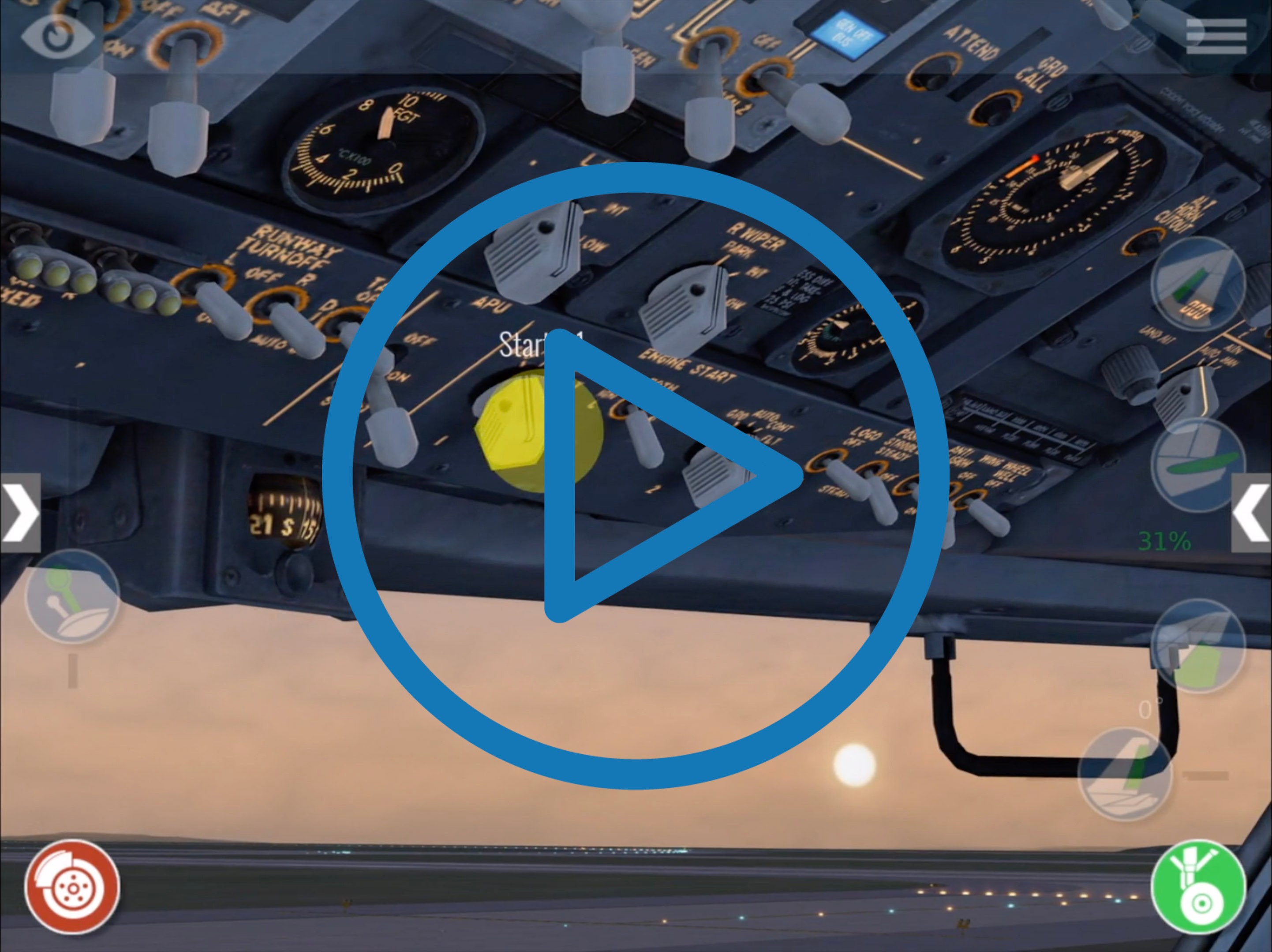 Two new scenery and aircraft take the stage this month in our featured add ons! 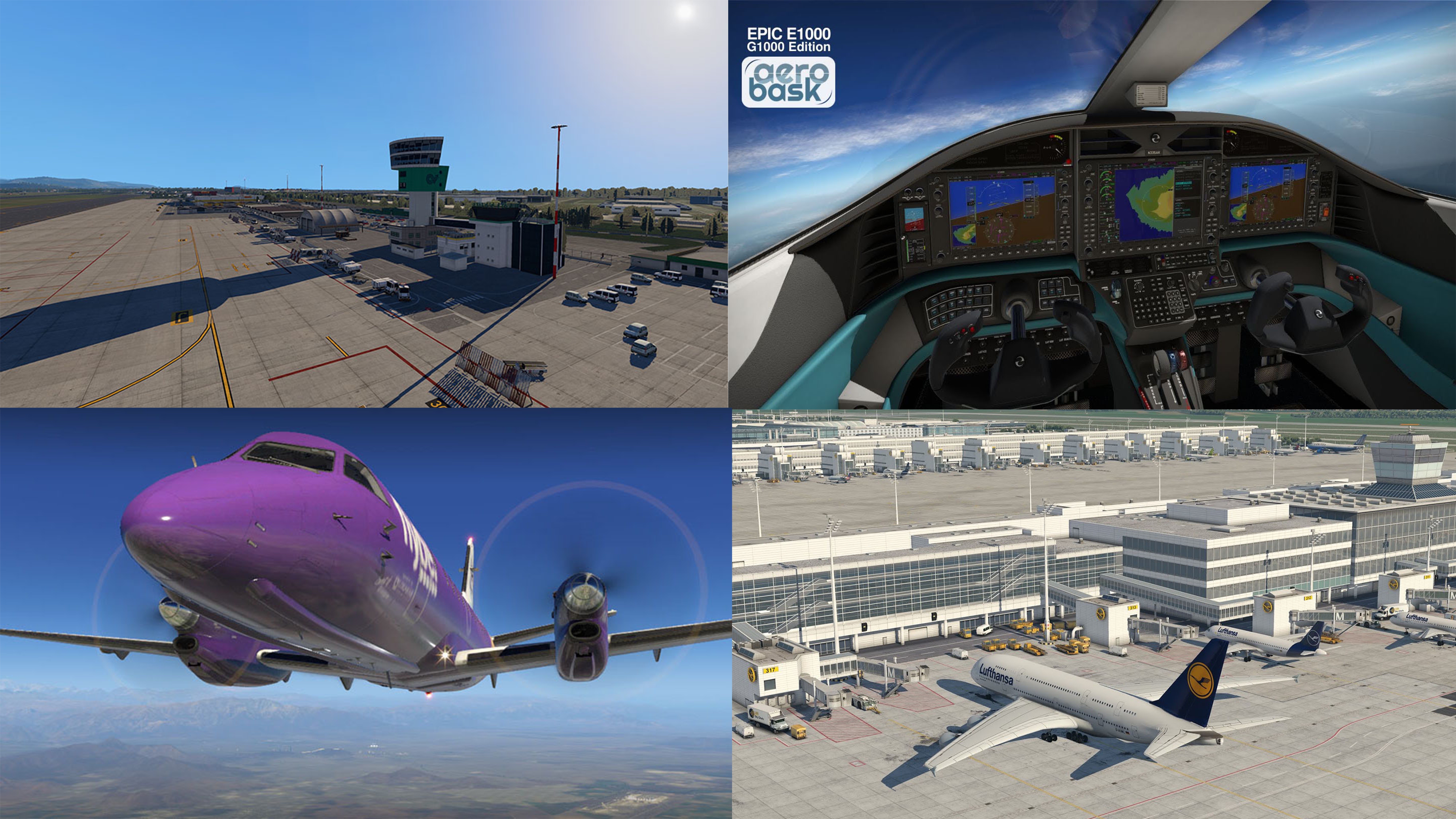 Last month we received an outstanding submission for Palma de Mallorca (LEPA). This airport is popular with sim pilots and European vacationers. This is an exciting addition to X-Plane’s default scenery that will be included automatically in the next scenery update. 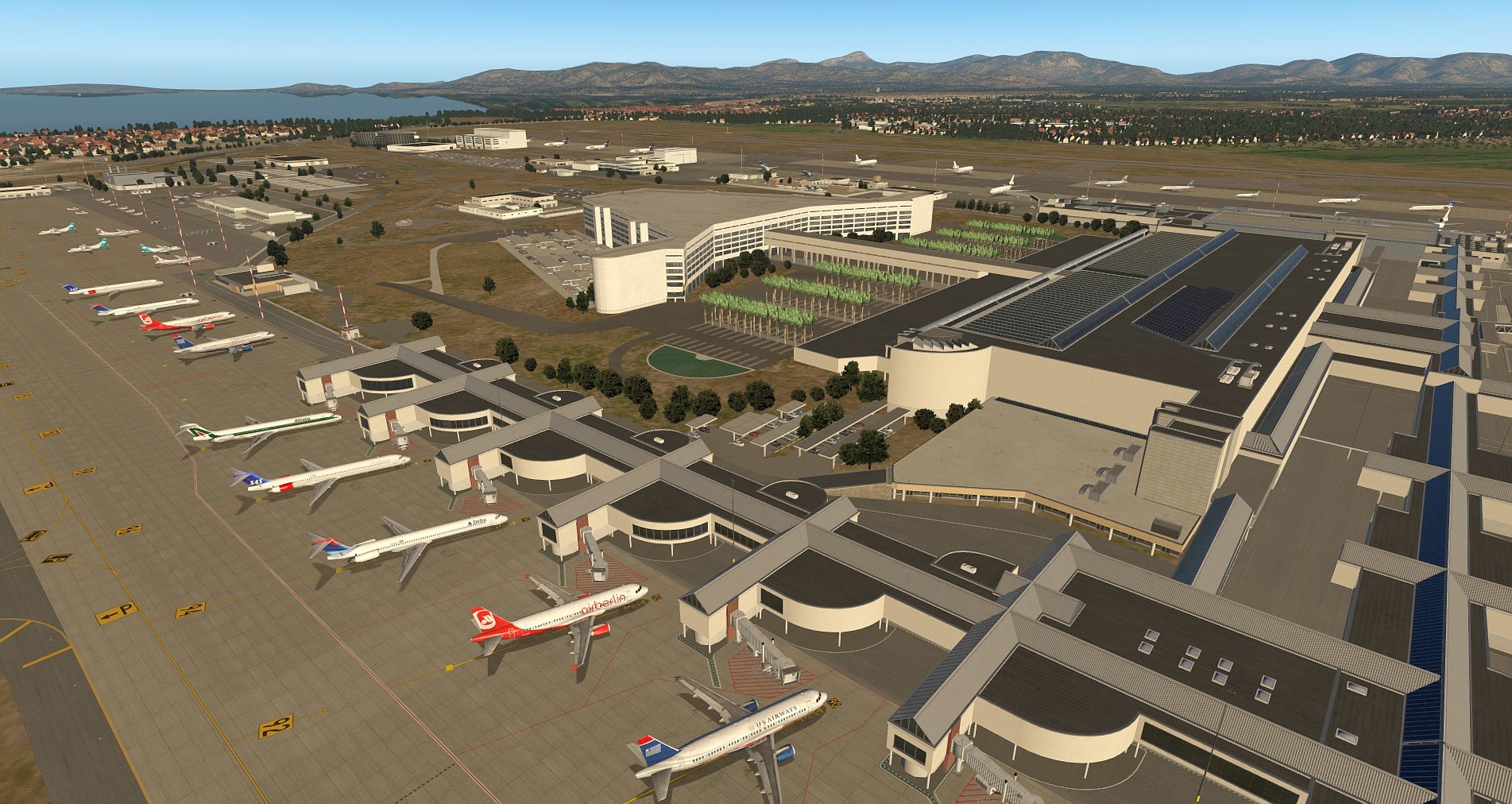