May 2017 – The Insider Look at Managing the Airport Scenery Gateway

This month we learn the inside story of how the Airport Scenery Gateway came to be. Don’t miss the featured video below on the process to find the best rendering settings for your computer.

Question: What are your duties with X-Plane & the Gateway?

Julian Lockwood: My primary duty is to manage the X-Plane Scenery Gateway. I moderate the incoming airport submissions, and liaise with both the artists, and the Laminar team. Additionally, I build some airports myself in-house, and have recently completed EGCC Manchester and KLAS Las Vegas McCarran (not yet released). I’m currently working on KPHX Phoenix Sky Harbor. Finally, I am authoring the pilot operating manuals for the default X-Plane 11 fleet, and navigation devices (FMS and GPS).

Q: When and how did you get started with X-Plane? Do you have an aviation, programming or design background?

JL: I have a commercial software systems background, specifically around business systems and logistics. I started my career as a programmer at IBM, and more recently a software design and project manager in the Government sector. I got my PPL back in the 90s, and racked-up about 330 hours of PIC before I gave it up. I don’t really know why – it just happened that way. Fast-forward many years and I wanted to go back to “flying”, but without all the expense and hassle associated with the real thing, so I decided to build my own fixed-base sim. I looked around for the best software platform and decided to go with X-Plane. At the time, version 10 was in it’s infancy – I think it was 10.08 that I started off with.

As an X-Plane customer I wanted to see 3D airports bundled into the core product, and I got the idea for the Gateway, which is essentially a centralized portal for crowd-sourcing airports from the community. I was very lucky on a number of levels. First, because Laminar had already built the airport developer tool (WED) and made this available to the community. Second, because the timing was just right, and third because it turned out I lived only an hour away from Austin. Now what were the odds of that? One in a thousand? Anyway, without knowing we were neighbors at the time, I sent an email to Austin with a mock-up of how the Gateway might look, and never really expected to hear back frankly. Not only did I hear back, but in less than 30 minutes!! To cut a long story short, we had lunch the next day at Austin’s favorite local restaurant, and that was the start of it, although I still had to put together a formal proposal and system-design.

The Gateway scope evolved somewhat from my original mock-up, but it still looks recognizable today actually. Ben had a considerable influence on the ultimate direction we went in – which was to develop a two-way interface between WED and the Gateway. Tyler put a lot of coding work into the project too. The collective team-effort was crucial to the outcome. We have over 2,000 artists currently signed-up, and we’re closing in on 5,000 3D airports.

One goal for X-Plane 11’s UI revamp was making it simpler to use. You can see this in the Graphics settings screen where we now have a combination of a few simple sliders, a couple check boxes, and some pretty extensive mouse hover tool tips. We hoped setting these options for good performance on your individual machines would be easier than ever before.

The X-Plane 11 manual has a text explanation of how to set the rendering options for your particular machine, but if you’d rather see it in action step by step, check out this video on Setting the Rendering Options in X-Plane 11. 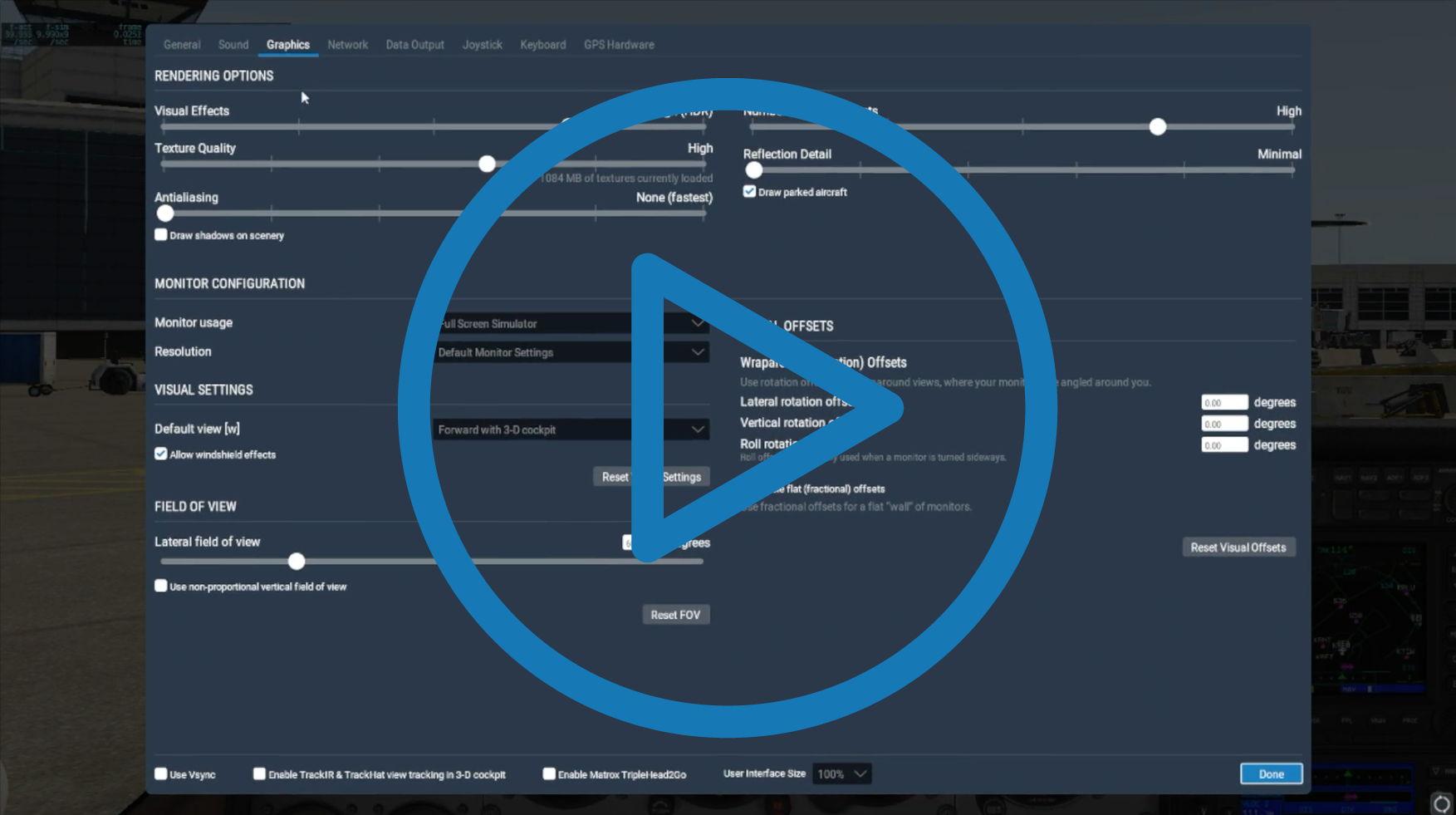 Don’t forget you can check out all the previous installments on the X-Plane YouTube channel.

Washington XP is a scenery package that includes 5 airports and surrounding scenery for a large area of Washington, DC. It features world-renowned landmarks such as the Capitol, White House and Pentagon. 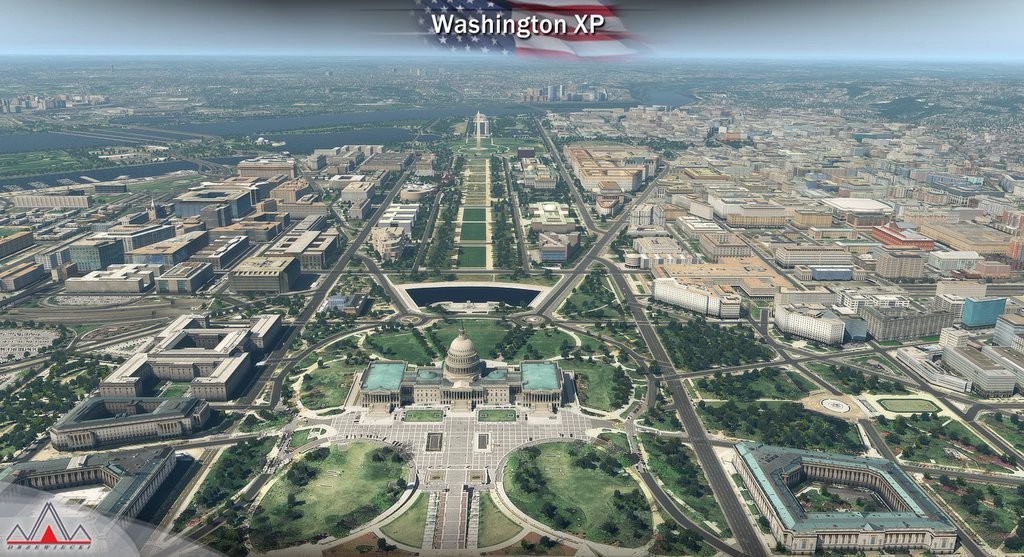 The Let L-410 Turbolet is a twin-engine short-range transport aircraft. Manufacture started in the 1960s by Czech aircraft manufacturer LET, and there are more than 1100 Turbolets in the world today. It can hold up to 19 passengers with a cruise speed of 197 knots and range of 744 nm. 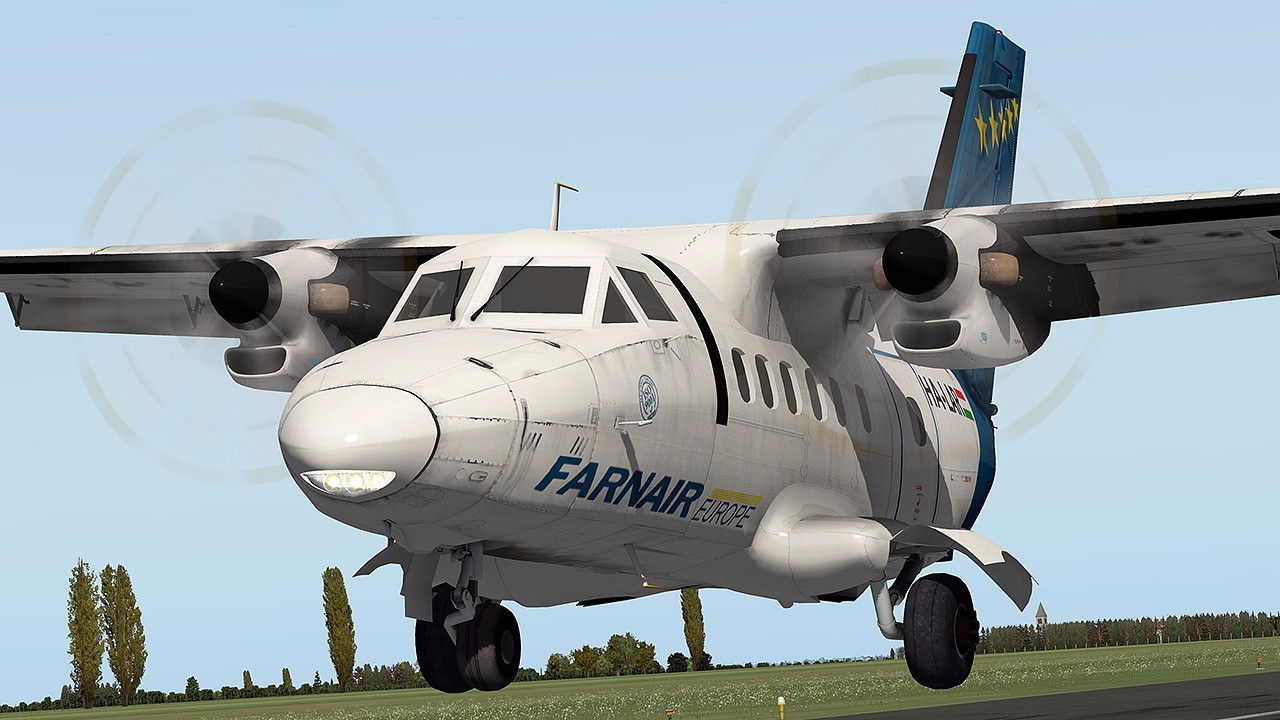 Laminar Research is on a mission to get top notch Gateway submissions for the world’s busiest airports. This month our featured videos are for Charlotte Douglas Intl (KCLT) by Scott Stoeckle & Paris Charles de Gaulle (LFPG) by Jan Vogel. These airports will be coming soon in an update so you’ll get this amazing scenery without having to do a thing.