If you’ve ever emailed or called for help with X-Plane, most likely you’ve talked to one person: Randy Witt! We talk with him this month to discover more about the man on the other end of the support line. And you won’t want to miss the tip video on setting up a flight plan & approach with the X-Plane Mobile GPS.

Question: What’s your title with X-Plane?

Answer: Manager, Customer Support. Actually the Manager title is a little bit silly because we’re a small company and I’m a one-man show. Still, I suppose it does make me sound slightly more important so I’ll take it. 🙂

A: Of course, I spend most of my day working with customers who have questions about or have run into problems with X-Plane. I love working with people and being able to solve their problems and helping them to grow to love X-Plane is an amazingly rewarding experience.

A: I’ve always been absolutely in love with aviation and have been a pilot for thirty+ years, having obtained my Private Pilot’s License at the age of seventeen while attending High School. After graduating and starting a family my wife asked me one day about getting back into aviation as it had been three or four years since I had flown. Surprised and excited at my spouse’s support, I started the search for our first airplane the following day and eventually purchased a 1973 Cessna 150L for $13,000. I had always dreamt of owning an airplane someday but never imagined that this milestone would happen while I was still in my mid 20’s.

I mention the price not to be boastful but rather to demonstrate that for the cost of a decent used car it is possible to dive head-first into aviation and even aircraft ownership. I logged about 350 hours in that airplane over the next three years and later calculated the final operating expense to be slightly under $7.00 per hour, including a small profit I made in the sale. Wow – who ever would have thought that something like that was possible?!?

Q: What do you see for the future of flight simulation & X-Plane development?

A: I expect that the most memorable and public news for the remainder of the year will be the announcement of the free update which will bring us squarely into the realm of Virtual Reality. Chris Serio has been working tirelessly on this and we released an introductory view at the Hartford show last June, when we were still in the early “Alpha” phase. 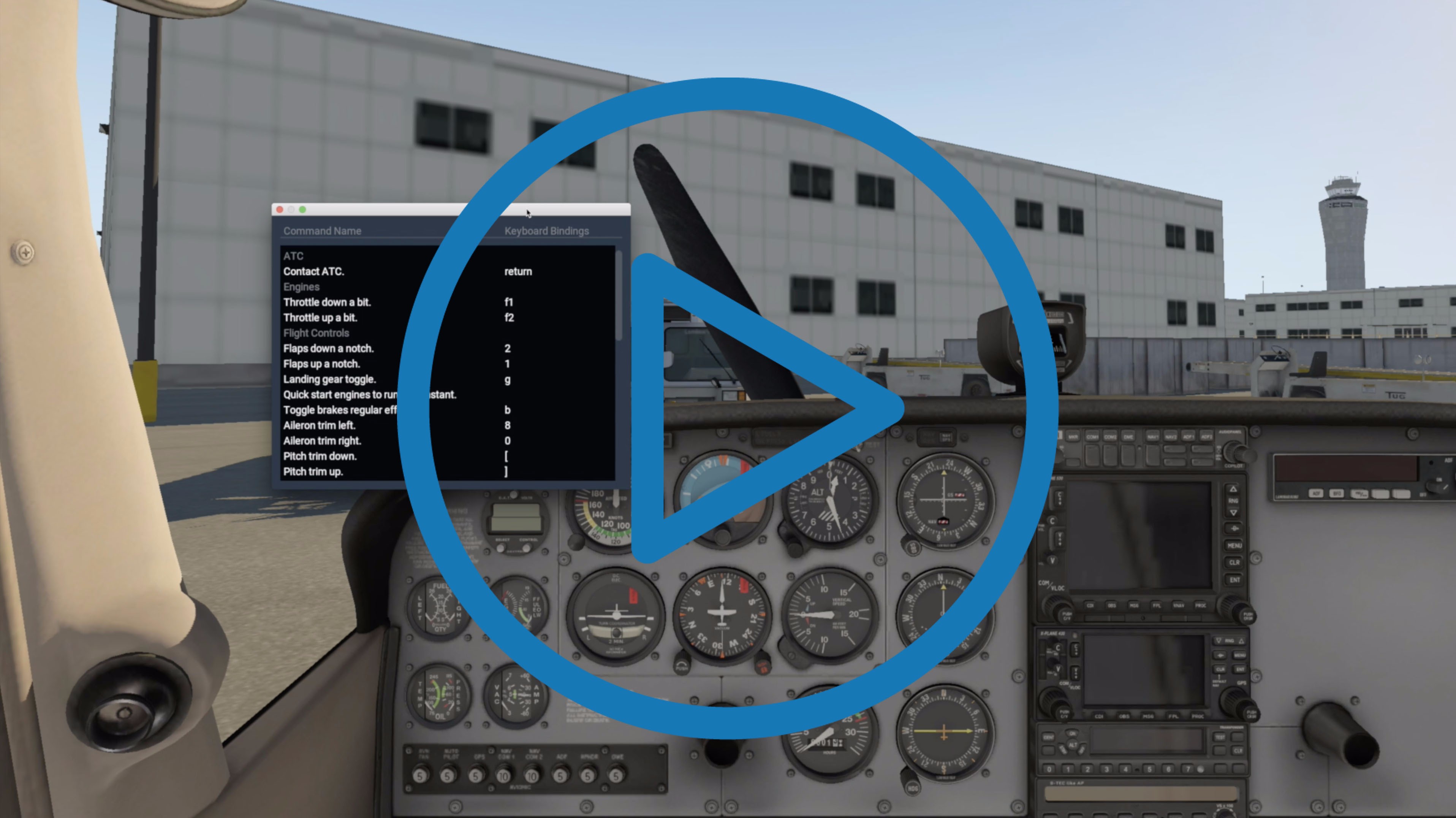 The free Cessna 172SP in X-Plane 10 mobile has full cockpit manipulators & functionality. This tutorial shows the steps to set up a flight plan in the G530 in the C172. 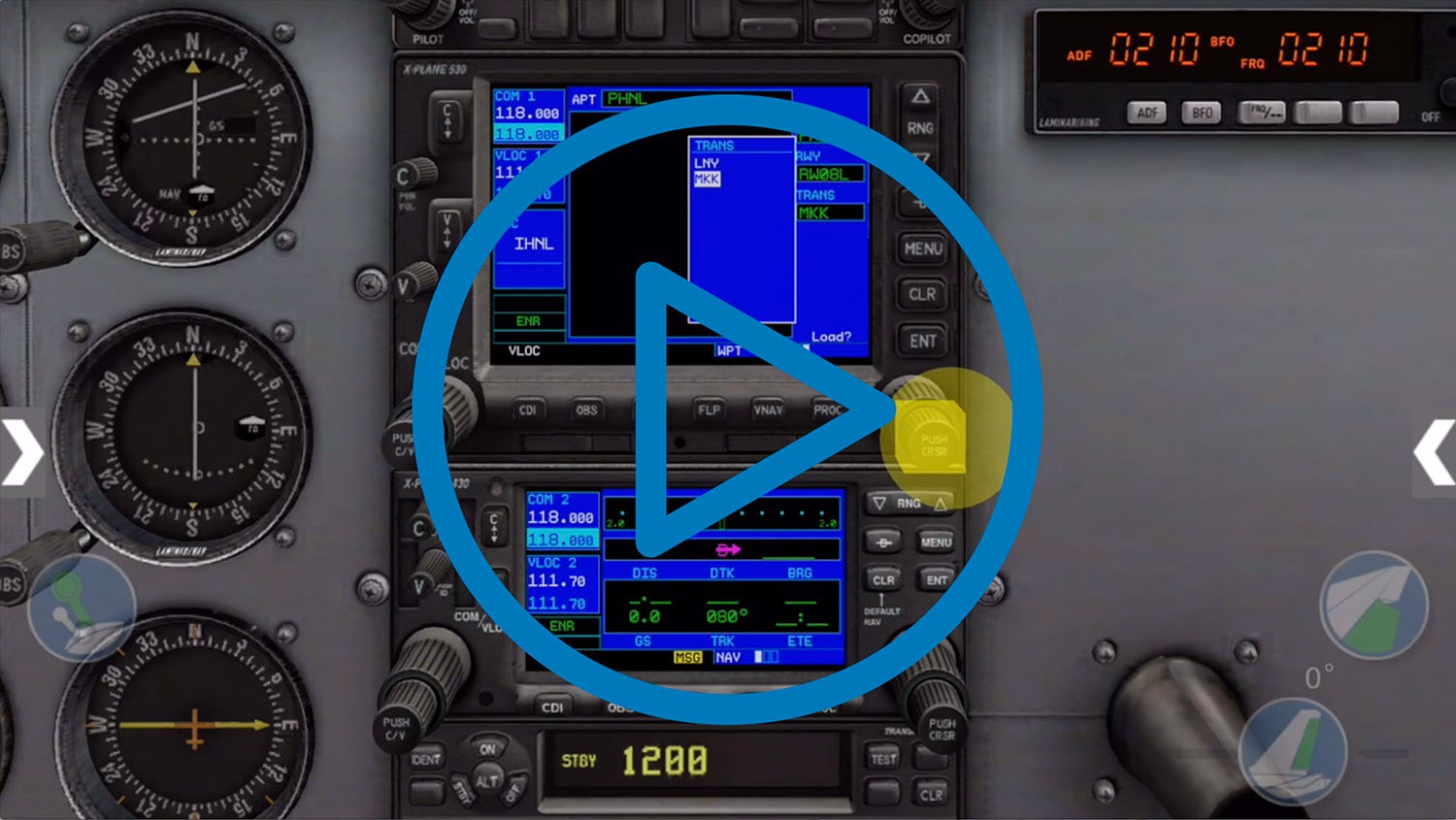 Nimbus Simulation Studios has been an X-Plane scenery developer since 2010, and recently started developing aircraft as well. A very important part of their philosophy is to give the community what they always wanted as users, because that’s what they are: passionate X-Plane users. With AeroCommander 500, big airports like KORD, KMCO, KATL, KPHX, and small airfields like Lufker-Spadaro or St. Barts, Nimbus Simulations covers a wide spectrum of situations and types of flight operations for all tastes. You can find even more information on their Facebook page. 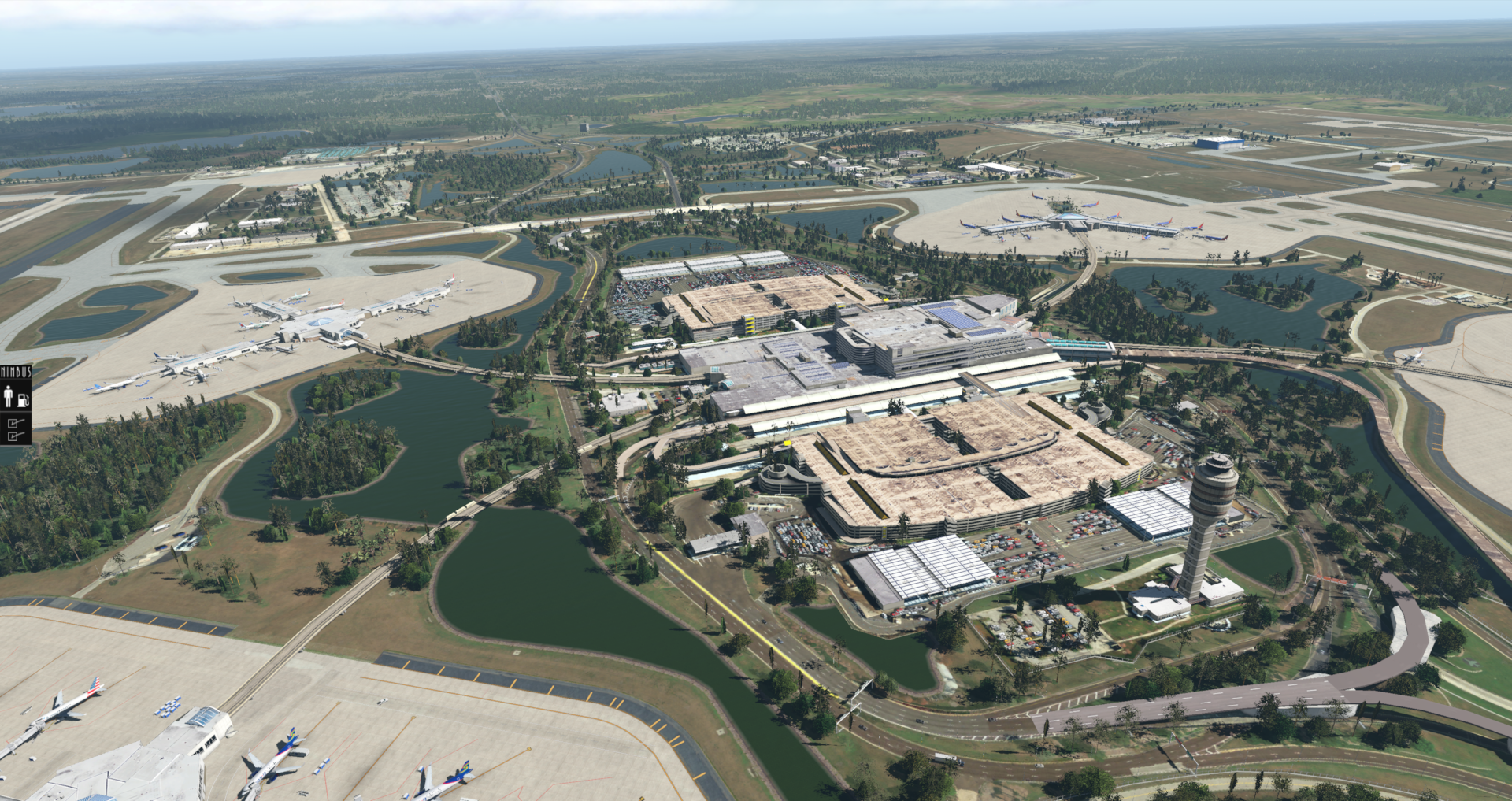 The Consolidated PBY Catalina was one of the most widely used seaplanes of World War II. The last active military aircraft were not retired until the 1980s, and it is still used in aerial firefighting operations around the world. This freeware version of the Consolidated PBY-5A Catalina 9767 includes 7 different variations, an FPS-friendly 3D cockpit, and comprehensive manuals.

The X-Plane 11.10 update will include a new cut of Gateway airport submissions. This update will mark two milestones: default X-Plane scenery will now have complete 3D coverage for the 30 busiest airports of the world, and include over 5,500 3D airports. Jan Vogel (Litjan) helped us check off the world’s busiest airports by completing Jakarta Soekarno-Hatta Intl Airport (WIII) last month.